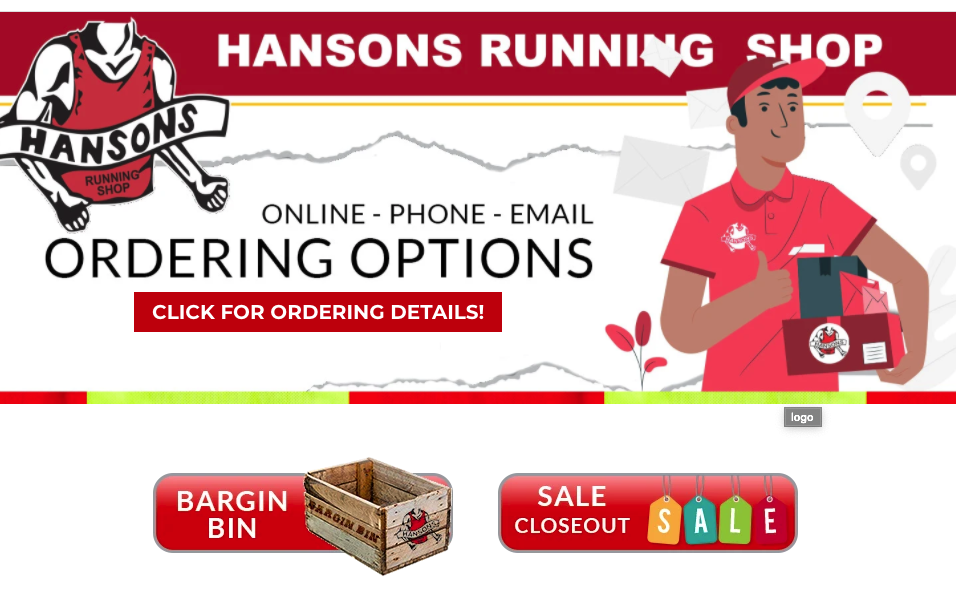 In 1999, Keith and Kevin Hanson founded the Hansons Distance Project, purchasing the first of three homes in Rochester Hills, MI to house post-collegiate distance runners in their pursuit of excellence on a national and international level. In 2003, Brooks Running signed on as a co-sponsor of the team, which has been known as Hansons-Brooks Distance Project ever since.

The approach realized in the Hansons-Brooks Distance Project incorporates the following four principles:

Create an opportunity for successful college athletes to continue training beyond their college years.
Provide an environment in which training can be the focus of those post-collegiate athletes (without the financial necessity of working full time or chasing after money in road races).
Develop a center for those athletes to train together as a team.
Incorporate the team members in local community activities to foster excitement for the sport of distance running, and motivate future distance runners.
The standards athletes must meet to be eligible for our program are 29:00/33:45 for the 10k, 14:00/16:15 for the 5k, and 2:20/2:42 for the marathon. While these standards form the basis for our selection process, they are not set in stone; other factors, such as an athlete’s willingness to relocate to the Rochester area, the meets in which they ran their times, and the size of the college they attended, come into play.

This opportunity provided by the Hansons is the best out there for runners coming out of college who have demonstrated the ability and wish to continue running, but haven’t quite advanced to the next level. The Olympics are the ultimate focus for our runners, but more importantly, all the runners here are taking part in this program to see how fast they can become. Everything here focuses around maximizing time to train. Our lifestyle is most accurately described as being like college only we don’t have classes or homework.

These are the two houses purchased by the Hansons to house the men of the Distance Project. Thanks to Brooks Running Inc., a third house was purchased in 2003 to house the newly formed women’s team. The team’s housing also includes three apartments in Lake Orion, MI.